This visit is the first time in 18 years that I’ve been back to Chicago. My family lived in Buffalo Grove from when I was 3 to 7. As a result, some of my formative childhood memories were created here. 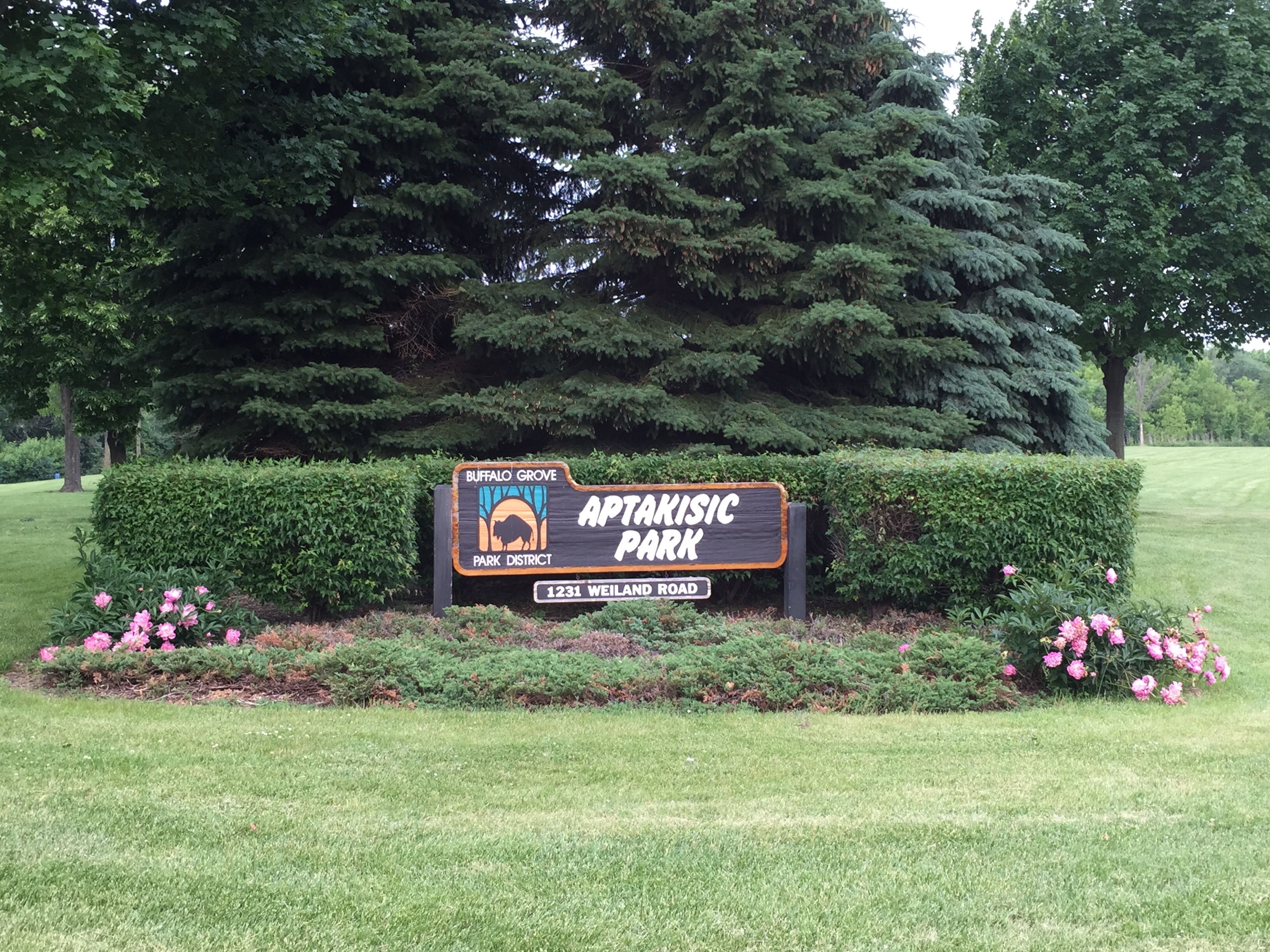 Yesterday, we came back to our old apartment complex. The apartment we lived in looks exactly the same from the outside. The school bus stop where I once got hit in the mouth with a frisbee is still there. So is the winding path, bridge, and running track where I first learned to ride a bicycle. My dad would wake me up at 5 in the morning every day to teach me to ride with my training wheels off. He never learned to ride a bike himself, but that is the typical middle class mentality isn’t it? Make sure your kids get every opportunity you didn’t have.

This is where I learned to ride a bike. If I had been here a couple days ago, I might have used this picture as my “road pic” for Photo 101.

Another memory that always makes us laugh happened in the parking lot in front of the apartment. I was probably 5 years old and there was a puddle completely covered in white flowers and feathers. To me, it just looked like a patch of ground, but my dad knew there was water underneath. He saw my little kindergartener’s mind considering and he told me repeatedly not to step in it. Of course I thought he was just pulling my leg and I stepped in it anyway – my feet were totally covered in dirty water, hah!

We walked around a bit more, taking our old routes and reminiscing about friends we had when we lived here and places we went. We visited my first elementary school. We visited some family we hadn’t seen in all these years.

My first day of kindergarten consisted of a scavenger hunt around the school which culminated with finding the gingerbread man. This is also the place where I learned how to hold scissors safely.

Perhaps my favorite moment was when my uncle spotted a tiny Indian girl with short hair and a pink jacket playing on the same swings I used to play on at that age and said, “Look! There’s Shachi.”

Happy Throwback Thursday! This story is from about a month ago. Names have been coded for privacy purposes. 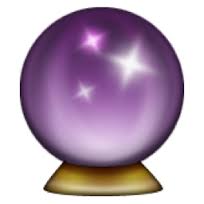 I was at my local nail salon getting an amazing back massage when a young woman walked in. I couldn’t see her (because my face was happily squashed into the massage chair), but I could hear her telling the manicurist that she was a writer and indecently employed, though she was having a tough time making a go of it on her own. I was intrigued, because I, too, would like to be a writer who works for myself. So, when I sat down beside her to dry my nails, I asked her about it.

Her first response was just to stare at me. We were talking to each other through the mirror in front of us, so it was doubly unsettling – should I look at her in the mirror or should I look at her directly? (I never know what to do in these situations.) Then she asked me, “Are you intuitive?”. I said “yes,” boldly. Then, “I mean, I’d like to think so. What do you mean?”

“Are you an intuitive?” she asked. This didn’t help. “AN” intuitive? Is this a species? Maybe she meant Inuit? She started asking me questions about herself and telling me things she shouldn’t have known about me. I tried to answer her and giggled nervously. Apparently my answers were correct. “I knew it,” she said. “I’m a psychic, so I can sense it in others, and I can see it in your eyes. But psychic can’t read themselves, so can you help me? Just tell me what you see.” I didn’t know what I was telling her but words came tumbling out and apparently they were helpful to her. She was concerned with her financial situation and wanted to know when and how she would get to a better place. I told her that money would come via her writing and working with fabrics, rather then her acting gigs or through a boyfriend, and it seemed to make sense to her. She picked up on things in my personal life that I don’t know how she could have known about or surmised from my face.

We walked out of the salon together and exchanged contact information. The Psychic told me that she does psychic readings as a part-time job and asked me what my rate was. I told her I had never done this before. She told me that she had a friend who she thought I could be of help to. They read each other often, but they were too good friends to do it properly. She said he would be willing to pay me, and could she give him my contact info. I said “sure, why not”, not really expecting it to amount to anything.

That evening, I went to my friends’ place for dinner. I told them about the Psychic, and everything she had said. Naturally, they wanted me to do readings on them, too. After a couple glasses of wine, I complied. I’m not sure if I could call what I did that night “psychic reading”… I think it was more like intuiting things and offering advice. They did do a little game where they each wrote down a quote that meant something to them (without me knowing who wrote what) and I spoke about what I felt about the person who wrote said quote. Apparently what I said was accurate or at least meaningful. And, somehow, I managed to give all the quotes back to the right people.

I feel like I should put in a disclaimer here, before I continue: I definitely do NOT think I’m a psychic. I’m just retelling the events as they happened.

The Psychic’s friend (henceforth known as the “Client”) texted me. He wanted to set up a meeting with me and asked what my rate was. I said pulled a random number out of the air and said “$50”. I dragged my friend along to the session. She sat outside while the Client and I went to a conference room. All I knew about him before the meeting was his first name. I’ll say it right now – I do not know how I knew the things I did about him. These are some of the things I intuited/psychically gleaned: I knew he was engaged and set to be married within the month. I knew his fiancé was American, from New York, with dark skin and dark hair. I knew he had a strong male presence in his life that he shouldn’t trust. He later gave me a name and I knew instantly that that person was untrustworthy, and the Client said “that’s the person I thought of when you said there’s someone untrustworthy”. I knew he worked with money and was a good salesperson (he works in financial sales). I think the experience was more bizarre for me than it was for him. I gave him my thoughts on his job search prospects and some personal issues. In the end, I didn’t take any money from him – what if he followed some advice I inadvertently gave him and I turned out to be totally wrong? If I helped him, great. If not, hopefully no harm done.

On the way home, my friend and I joked about pimping out my psychic services for house parties. It’s tempting, but in the end it’s definitely not for me. And, I recently tried my hand at it again with another group of friends, but definitely wasn’t as successful. I think someone was just looking down on me (or perhaps the Client) with pity that day!

Have any of your ever encountered a psychic? What was your experience like? Do you believe in them?